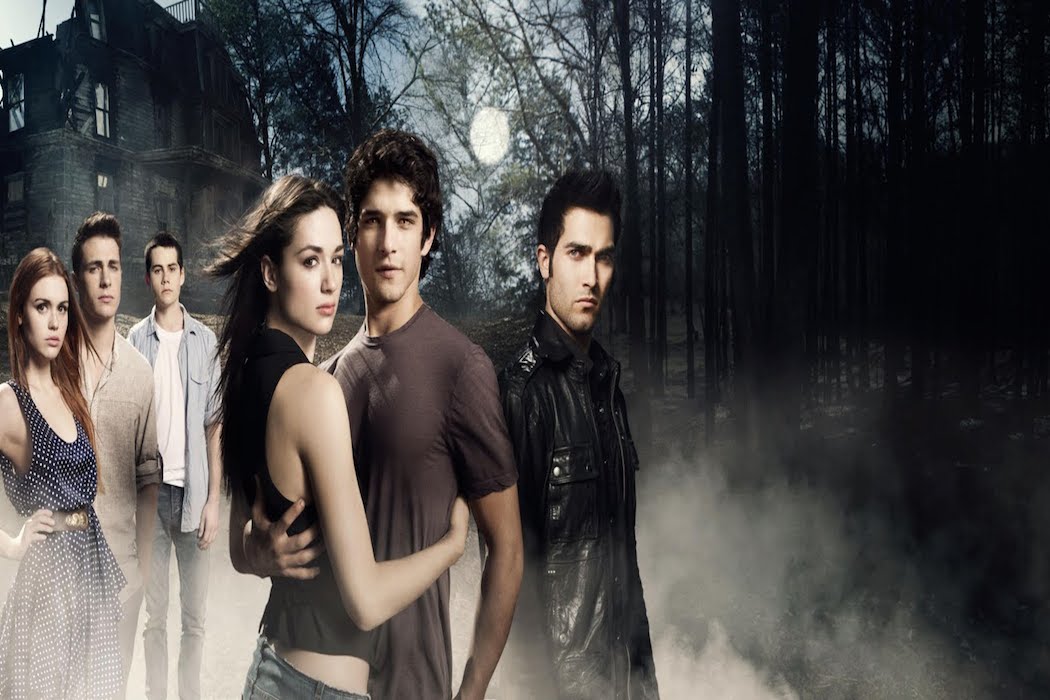 I said in my first Series Sunday post about Pushing Daisies that I would do a post like this every other Sunday. I definitely did not keep that promise, but I want to do more of these. Although I run a blog predominantly focused on beauty, I want to venture out and talk about other things I love besides makeup.

So, today we will be talking about Teen Wolf. When I tell people (who don’t watch the show) that I am obsessed with this series, they usually make an odd face like, “girl, seriously?” It might be because I am 22 and it seems like the show would be very childish and amateur, but it is in fact very gripping and amazing! Anyone who actually watches the show understands its awesomeness.

The show is centered around a teenage boy, Scott McCall, who was bitten one moonlit night. The first season is focused more on the fact that he is trying to figure out how he will balance being a normal teenager who has fallen in love, and being a new werewolf who has discovered a whole new world full of supernatural beings and hunters who try to kill them.

Each season of the show explores a new kind of supernatural entity and the protagonists in the show try to solve different problems that arise as more supernatural beings arrive in Beacon Hills, which is where they live. The show is written very well and it has the right amount of drama, comedy, love and suspense.

This by far is one of my favorite TV shows at the moment. I hate how it’s only 12 episodes per season, but hey, I’ll take what I can get. Not only is the plot of the show really good and interesting, I love all of the characters. You know a show is really good if you cry when someone on the show dies, and I have embarrassingly shed some tears while watching this show. Sometimes young adult shows have really bad actors, but not this one. All of the characters are very convincing and portray their characters really well.

My favorite main characters on the show are Stiles, Lydia, and Derek. Stiles, Scott’s best friend, offers some comic relief to the show, which is why I love his character so much. I don’t think the show would be complete without Stiles and his (well, the writers’) comic genius. Him and Scott have a little bromance on the show as well, and it is so funny and cute to watch! If you like funny, slightly awkward, but badass and smart guys, then you will surely fall in love with Stiles aka Dylan O’Brien in real life. Lydia is the hot popular girl in the first season, but as the show progresses you see a deeper, more complex side to her that is hard not to love. Holland Roden, who plays Lydia, is stunningly gorgeous and she embodies the character so well. The show would undoubtedly be incomplete without her. Plus, she dresses really well and I love the way her makeup and hair is done on the show (and in real life). Derek is just the brooding, mysterious, sexy, bad werewolf on the show. Who doesn’t love a good bad boy who is actually *spoiler alert* a good guy. I love watching his character develop through the seasons and I don’t exactly hate how he takes his shirt off quite a lot. In fact, I may just enjoy it very much.

Another thing I enjoy about the show is how open-minded it is. The show doesn’t discriminate against gay characters and I like how they show lesbian and gay relationships on screen. Being an open-minded and accepting person myself, I enjoy watching shows where being attracted to the same-sex is not such a big, political issue. None of the characters on the show are homophobic, and it is refreshing to see that. Most shows that include gay or lesbian characters always portray them as struggling with themselves or facing animosity from those around them. In this show, it is very nonchalant and just a way of life; I like it, Jeff Davis (the creator of the show), I like it.

If you like gripping, suspenseful, supernatural dramas laced with love, comedy, great writing, and attractive characters then you should give this show a chance. Each season gets better and better and you never know what is going to happen, which is why I love the show so much.

Have you watched Teen Wolf? What do you think of the show? Let me know in the comments!

Moved My Blog To a New Address 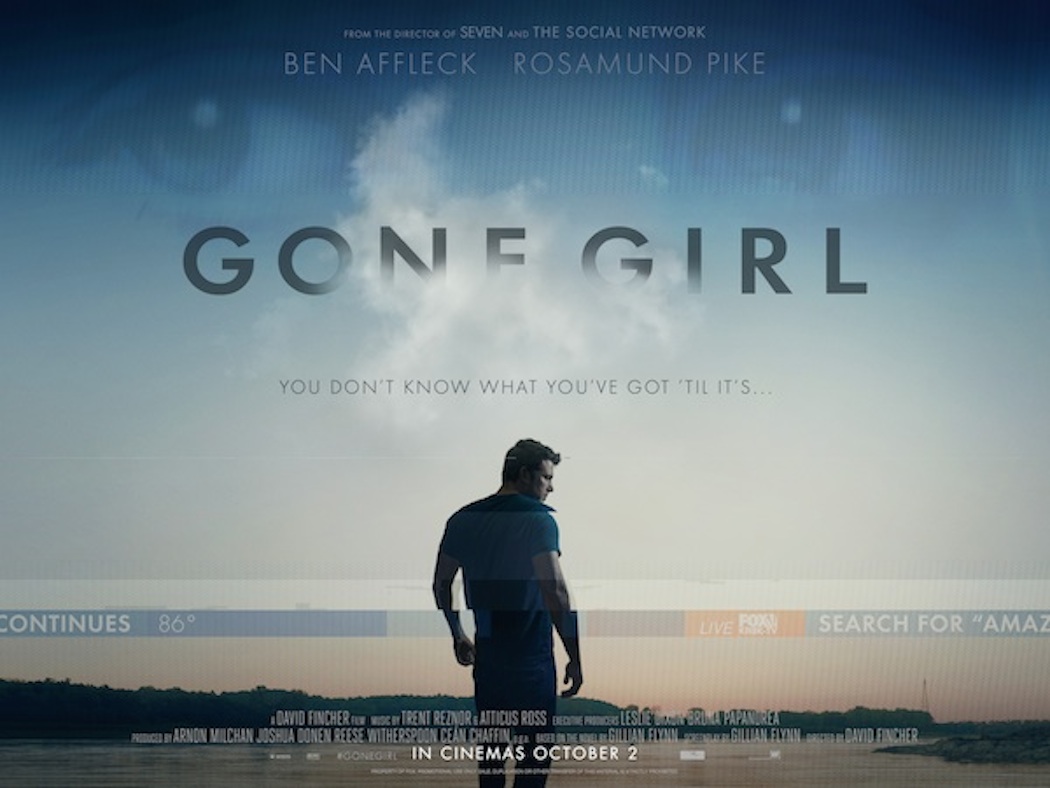